YOU ARE ON INDIAN LAND 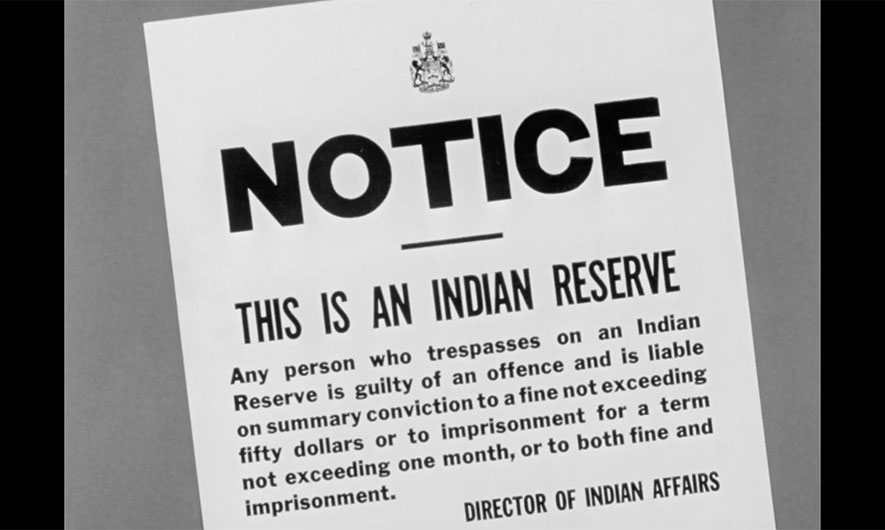 It’s now almost fifty years since this groundbreaking film was shot as part of the NFB’s Challenge for Change program, and with it’s 2017 re-release it finally has corrected credits. It’s November 1969 and the Akwasasne Mohawks have set up a border roadblock to protest the Canadian Government’s abuse and disregard for the Jay treaty of 1794. Sadly, it is a familiar story to Canadians and yet this film was one of the very first told with the First Nation’s voice. This film is often considered the start of Indigenous documentary in Canada.