You don’t have to be a basketball fan to enjoy this wildly entertaining investigation into why the Vancouver Grizzlies left Canada over 20 years ago. To die-hard fans, the team’s abrupt move to Memphis in 2001 is much more than a sore spot – it’s an unsolved mystery and a possible criminal conspiracy.

What begins as a superfan’s dogged determination to uncover the reasons behind her ill-fated hometown team’s puzzling disappearance becomes a love letter to the worst professional sports franchise in history and an exploration of the deep roots of fandom. The Grizzlies were more than just an NBA team – they taught an entire community to dream big and to persevere against the odds.

A huge hit at the Vancouver International Film Festival, this compelling true crime story seamlessly blends comedy with the filmmaker’s quixotic quest for truth and redemption, exploring the powerful connection fans have with their hometown teams, win or lose.

With filmmaker Kat Jayme in attendance.

The Salt Spring Film Festival Society is a non-profit charitable society incorporated in 2008, whose mission is to educate, inspire and activate our community through a Festival of independent documentary film from Canada and around the world. We present films that explore social justice, the environment, art and culture, politics and food security. Join us as we celebrate 23 years of film!

Join us in celebrating 23 years of film
at the Salt Spring Film Festival! 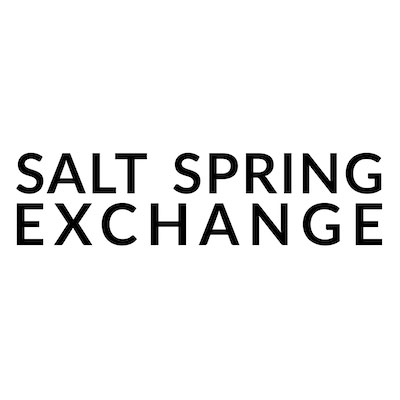 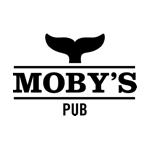 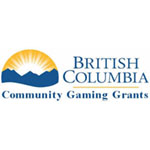 We can't wait to see you at the festival!