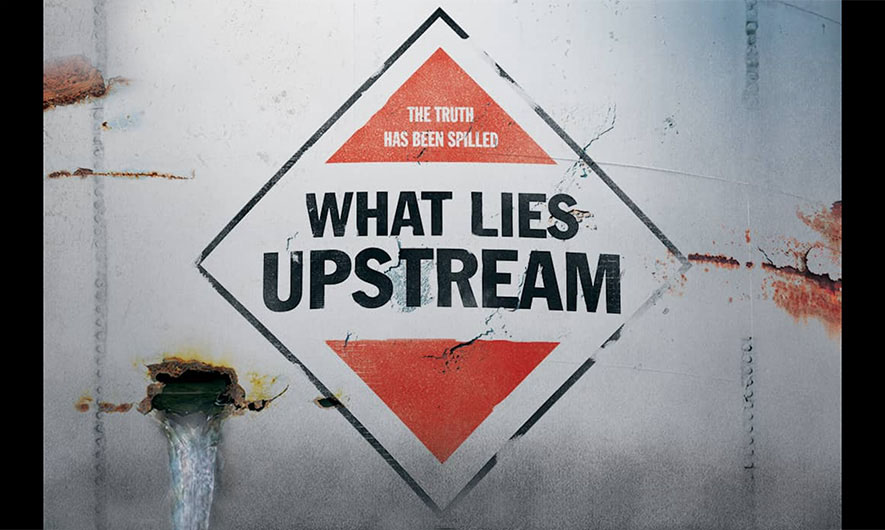 Award-winning investigative filmmaker Cullen Hoback travels to West Virginia to uncover the truth behind a massive chemical spill that left 300,000 people without drinking water for months. When Hoback discovers an obscene collusion between chemical corporations and the highest levels of government, the investigation spirals into an indictment of the entire system meant to protect drinking water, revealing cover-ups at the highest levels — and shows how it could happen again. Learn the frightening truth about what lies upstream of us all in this scandalous political exposé, which received a Special Jury Mention at the 2017 Seattle International Film Festival.