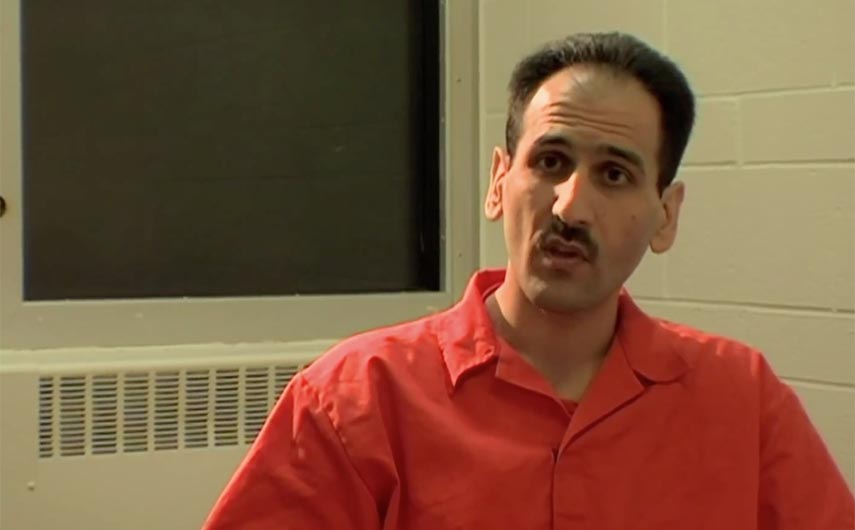 Worried about the current push to dramatically rewrite security legislation without any civil rights protection? This grassroots, crowd-funded film is a disturbing narrative that takes us into the devastated lives of five men detained under security certificates. They have spent a combined 30 years in prison not knowing what crimes they are supposed to have committed and without formal accusation. Their decade long fight for rights and recognition makes it clear that the use of these certificates must be changed.  A must-see for anyone concerned about the erosion of civil liberties in the name of ‘war on terror.’