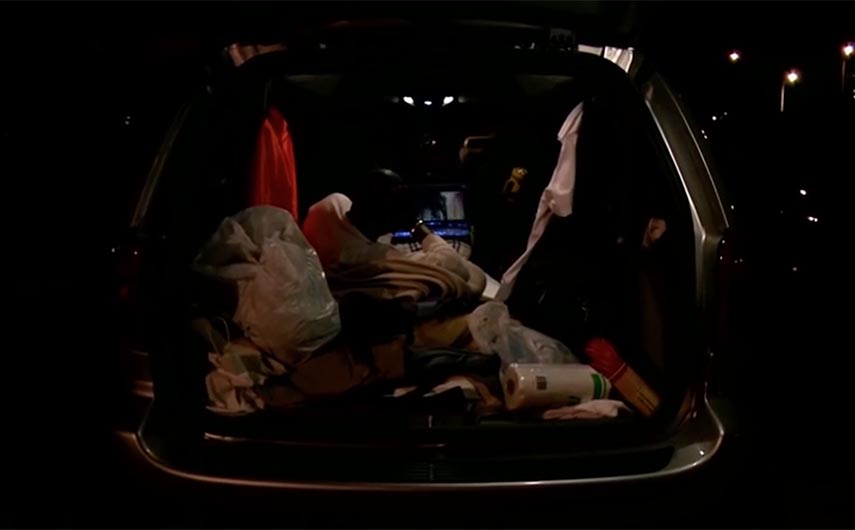 When fracking opens up oil work in North Dakota the small town of Williston is overwhelmed with desperate job-seekers with nowhere to live. Filmmaker Jesse Moss goes to document this social challenge. He is intrigued by pastor Jay Reinke, who with the reluctant support of his parishioners has opened the church as a shelter. But this seemingly simple benevolent action soon becomes fraught with complexity. Operating on a shoestring, Moss sleeps at the church with the men he is filming so intimately, and he is on hand when things take a strange and totally unexpected turn. An award-winning film; this reviewer’s favourite.