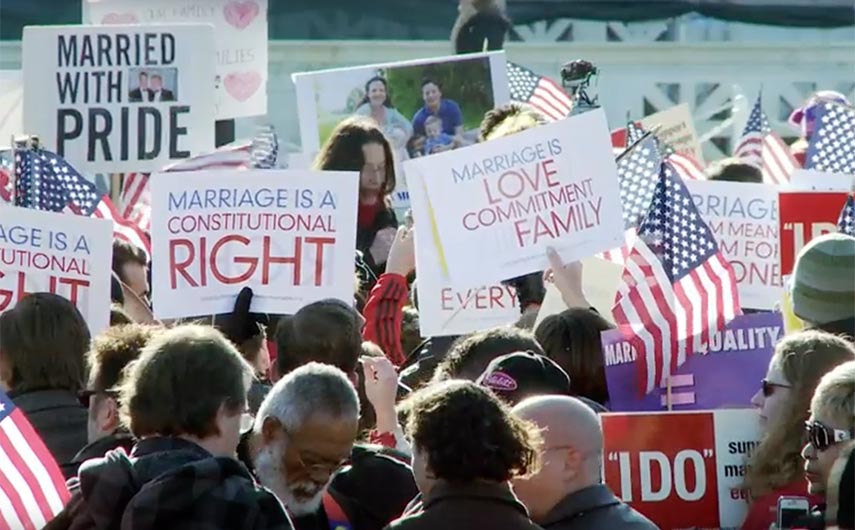 An award-winning behind-the-scenes look inside the struggle to overturn Proposition 8 – California’s ban on same-sex marriage. The film follows the two plaintiff couples and their families as they wade into the high-stakes and high-profile civil rights trial. Add to this the unlikely legal partnership of Ted Olson and David Boies, political foes who last faced off as opposing attorneys in Bush v. Gore, and you’ve got an emotional front row seat for history in the making. Shot over five years, this Grisham-worthy story is an emotional and informative marvel.