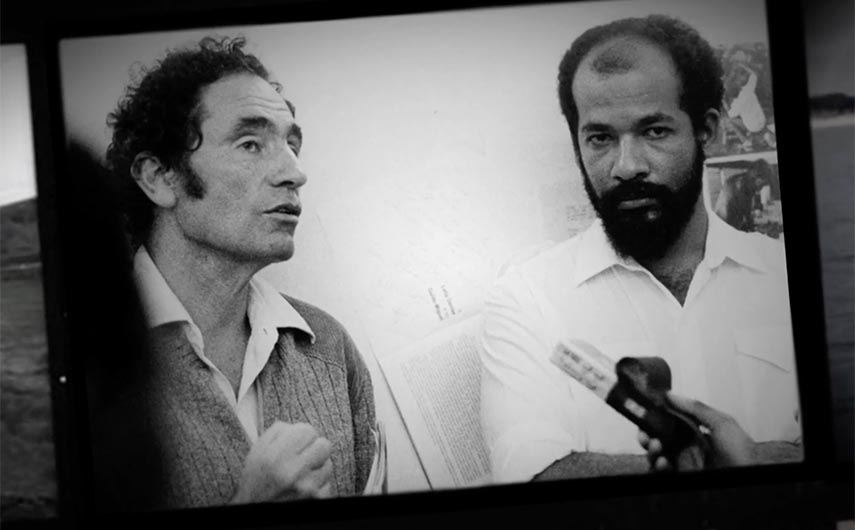 We’ve all heard of Nelson Mandela, but have you heard of Albie Sachs? This film honours the South African activist, writer, artist and lawyer who worked against apartheid, helped write the new constitution, and became one of the first constitutional judges to ensure that the ideals of the laws were upheld in practice. None of this came easily: Sachs underwent torture, imprisonment and exile. He narrowly escaped death from a car bomb. But when fellow freedom fighters promised vengeance, he urged instead “soft vengeance”: the achievement of freedom, equality and justice for all, protected by law and celebrated through art.