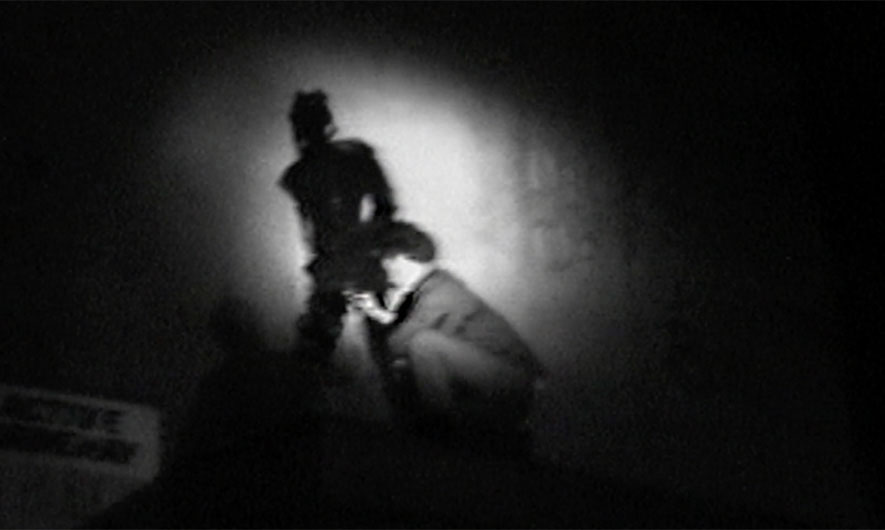 In the 1980 boom years of the New York street art movement, there were three artists making a lot of noise – Keith Haring, Jean-Michel Basquiat and Richard Hambleton. Richard, a Vancouverite and Emily Carr graduate, painted hundreds of startling shadows, menacing silhouettes and figures on the walls of Lower Manhattan. He became the darling of the art world. Early on Basquiat succumbed to an overdose and Haring died of Aids. Richard survived the street scene and achieved commercial success. However, just last year Richard’s rough and tumble lifestyle of homelessness, drugs and untreated skin cancer finally caught up to him.