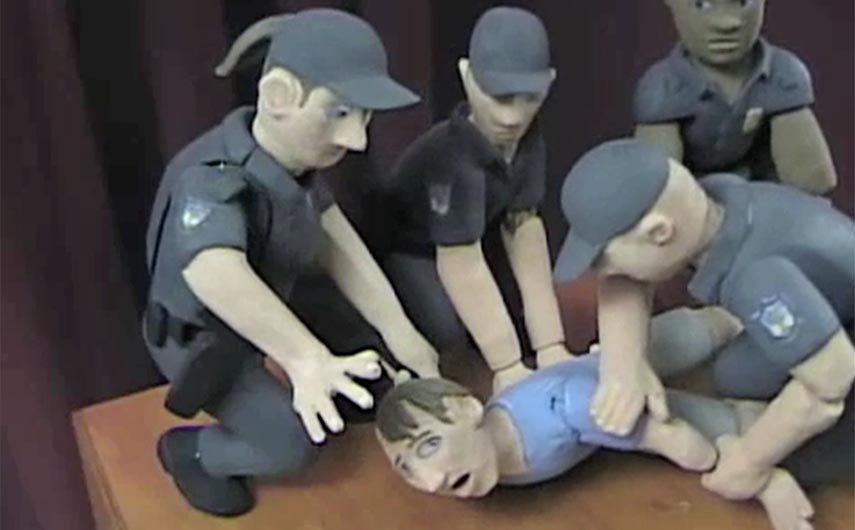 A visceral rebuke that takes grassroots material from worldwide sources to expose the creation and spread of new strategies to sabotage forms of mass protest at major events worldwide – the so-called “Miami-Model” of protest policing. From 1999’s WTO protests in Seattle all the way through the Occupy movements, the film charts the political, social, and economic roots of the police crackdown on collective free speech before it can be heard. As various authorities use spatial tactics, so-called ‘less-lethal’ weapons, and surveillance to shut down mass protest, the hope lies in dissenting social movements beginning to adapt as well.