Best of the Fests / Once Were Brothers: Robbie Robertson and The Band 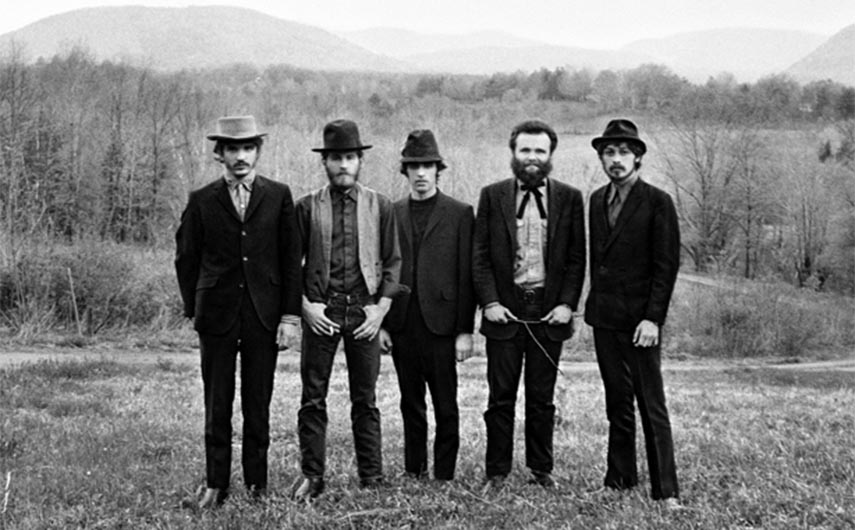 If you don’t already love The Band, you will after seeing this rollicking retrospective – inspired by the bestselling 2016 memoir “Testimony” – which blends archival footage with Robbie Robertson’s engaging and humorous recollections, interspersed with lively interviews with Bruce Springsteen, Eric Clapton, Van Morrison, Peter Gabriel and Ronnie Hawkins.

As an ambitious teenager, Robertson left Toronto for the deep South, where his raw talent thrust him into the spotlight alongside Rick Danko, Garth Hudson, Richard Manuel and Levon Helm, making their mark as one of the most influential groups in music history.

After 17 years of touring, clashing egos and spiralling substance abuse, The Band went out with a bang with a lavish 1976 farewell at San Francisco’s Winterland Ballroom, immortalized in Martin Scorsese’s “The Last Waltz,” considered the greatest concert documentary of all time.

“It was a beautiful thing,” recalls Robertson. “It was so beautiful it went up in flames.”