ON THE TRAIL OF THE FAR FUR COUNTRY 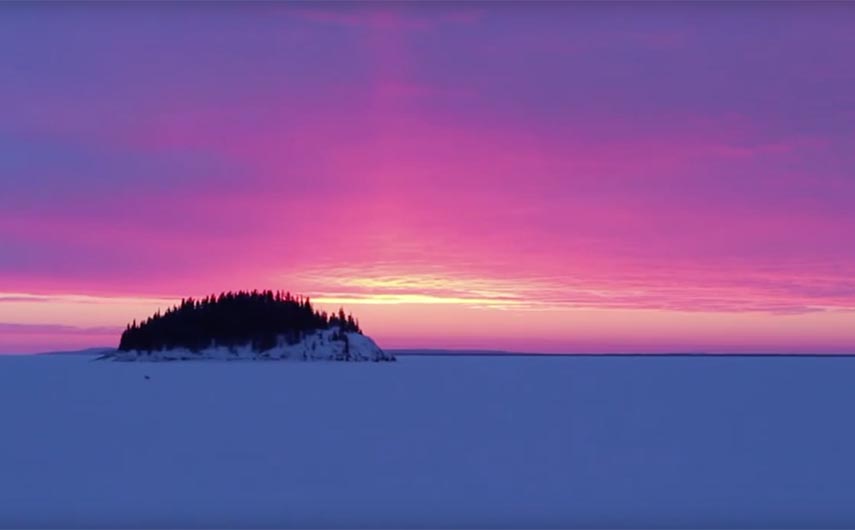 An amazing journey to the far north retraces an earlier expedition made by two cameramen in 1919.  That epic exploration filmed the fur trade for the Hudson’s Bay Company, but the resulting movie soon disappeared from public view until recently rediscovered in British archives. A new trek is undertaken: to retrace the route of that initial endeavor and show the old footage to the people now living in the places where it was filmed. The almost hundred year old footage of scenes of a lost world brings forth emotions, surprises, and moving links to the past.

ON THE TRAIL OF THE FAR FUR COUNTRY Website