NO FIRE ZONE: THE KILLING FIELDS OF SRI LANKA 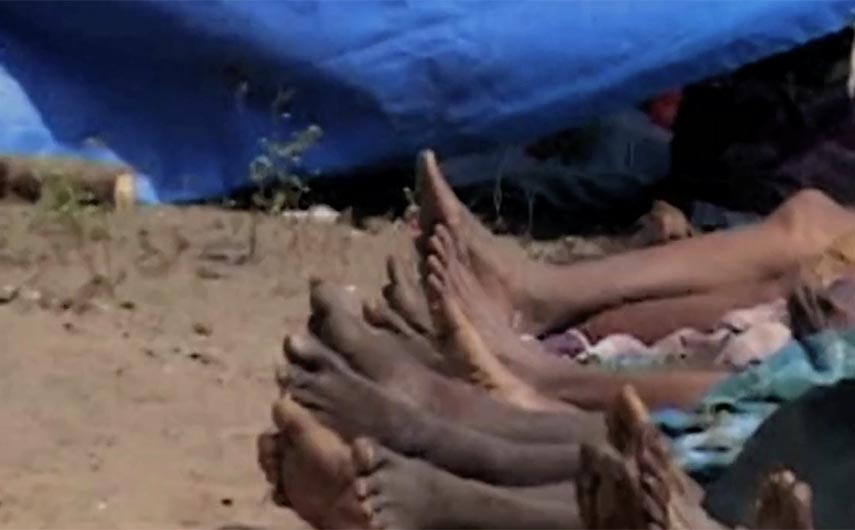 Some films are too important not to show. Those with the courage to view this graphic investigation of the final months of the civil war in Sri Lanka will be rewarded as I was with a clear, fascinating, unbiased and detailed presentation of history, events and causes. Survivors tell their stories, and in several cases share raw footage captured during the crisis, which include horrifying fighting, death, rape, torture and execution. Several investigations have confirmed the accuracy of the information in this award-winning film, though the Sri Lankan government has denounced and banned it; we can bear witness to the truth.

NO FIRE ZONE: THE KILLING FIELDS OF SRI LANKA Website