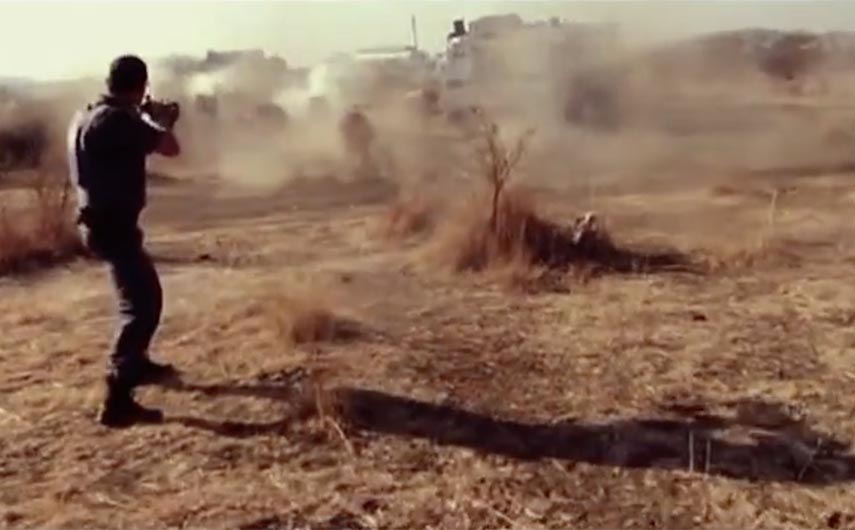 Thirty-four people died one hot August day in 2012 when South African police fired live ammunition on platinum mine workers on strike for better conditions. That moment, South Africa’s first post-apartheid massacre, stunned the still young democracy. Miners Shot Down begins with that terrible day and then goes backwards through the preceding days of protest and forward into the official investigation. Rehad Desai’s finely made film draws us not only into empathic connection with the grief and rage of the survivors but into an entire nation shocked by lies, cover-ups and a brutality they thought had been left behind.