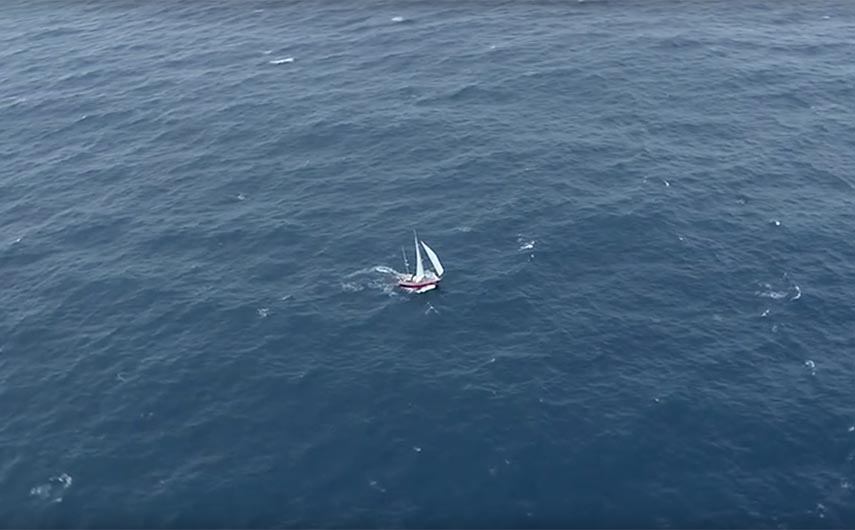 14-year-old Laura Dekker embarks on an unforgettable two-year voyage in pursuit of her dream to be the youngest person ever to sail around the world alone. In the wake of a year-long battle with Dutch authorities that sparked a media whirlwind, Laura now finds herself far from land, family and unwanted attention, exploring the world in search of freedom, adventure, and her own burgeoning identity. Maidentrip documents her brave, defiant journey at sea with her own self-shot video alongside vérité footage from stops along the way -including the Galapagos Islands, French Polynesia, Australia, and South Africa.