LUND: THE END OF THE ROAD 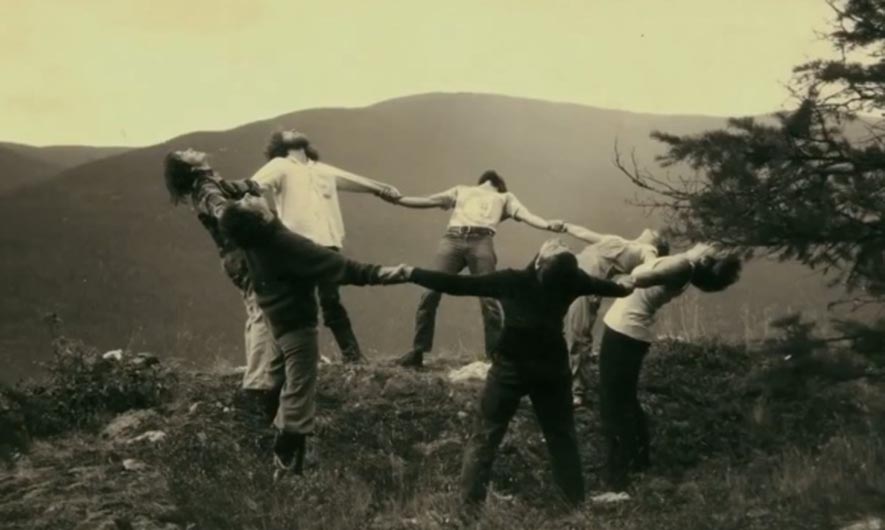 Not all the hippies and draft dodgers ended up on Salt Spring! For some, the end of the road was Lund. This warm and affectionate film shares the memories and stories of those who arrived in Lund in the 70’s to pursue a lifestyle far removed from their city upbringing, and equally far from that of the conservative fishermen and loggers who were already in residence. Tai Uhlmann grew up with a funky house and lots of freedom; now she and husband Theo Angell have co-directed this film to explore what has changed and what has remained for the hippies at the end of the road.