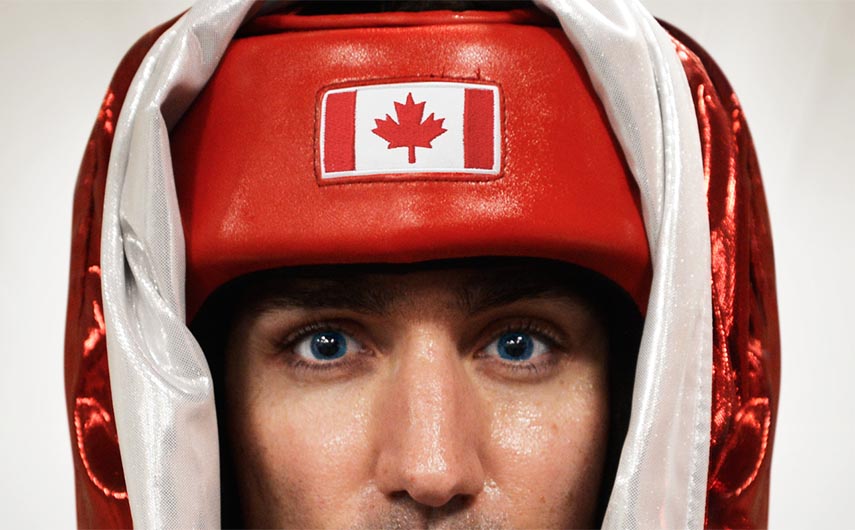 In 2012, Liberal MP Justin Trudeau and Conservative Senator Patrick Brazeau met in the boxing ring for a charity match benefiting Cancer research. The film joins their respective camps leading up to the fight for an unprecedented behind the scenes look at what becomes as much a political allegory as it is a physical battle. From vastly differing backgrounds, the hardscrabble Brazeau and the heir-apparent Trudeau lock in a clash of words and wiles building up to the climactic “Thrilla on the Hilla.” An intimate and revealing early look at the present Liberal leader and his now suspended-Senator rival.