FREELANCER ON THE FRONT LINES 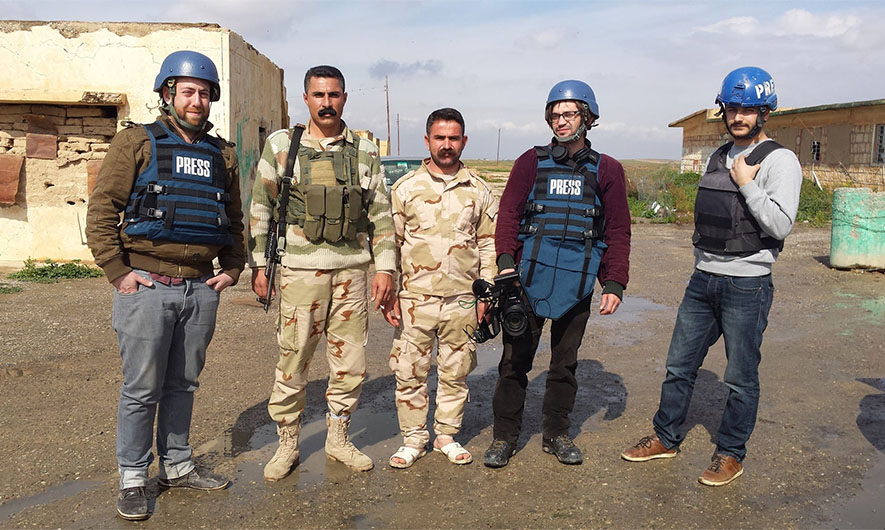 It’s often fascinating when the storyteller becomes the story. In this NFB film, Santiago Bertolino turns his camera on Canadian freelance journalist Jesse Rosenfeld following him to the protests and battlefields of the Middle East. In order to earn a living, Jesse is constantly on the move. Santiago must choose between getting the shot or getting shot. “It felt strange that Santiago was doing a lot of the things that I do to get people to reveal their perspective of the truth,” says Rosenfeld. This is a gritty, thrilling, insider’s look at the weighty challenges facing a modern, independent journalist.