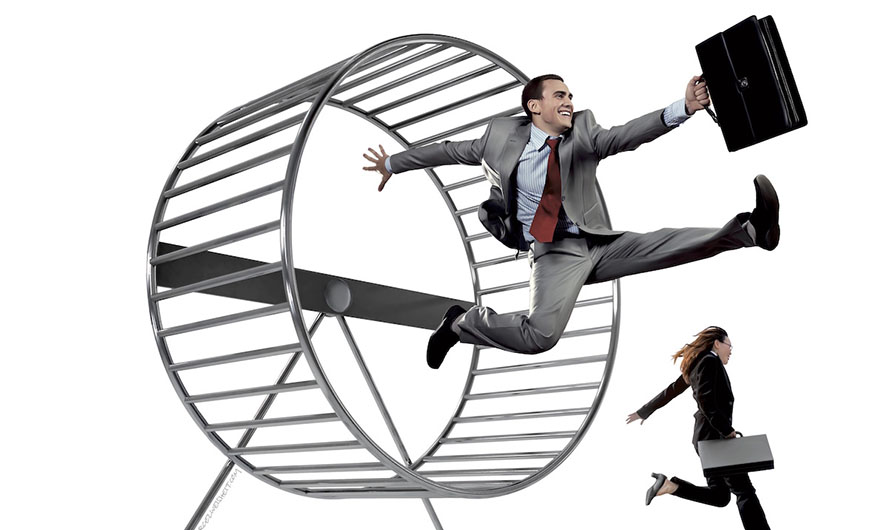 What would you do with your one wild and precious life, if your basic income were taken care of? A controversial idea whose time has come. Guaranteeing annual income might be a more efficient way of delivering social programs, while promoting equality, improving population health and reducing crime. Demonstration projects in Canada, Namibia and the U.S. challenge the notion that guaranteeing basic income encourages laziness, appearing instead to provide incentives to pursue more rewarding and socially useful types of work. But opposition abounds, as guaranteeing annual income isn’t just about redistributing wealth — it’s also about the redistribution of power.