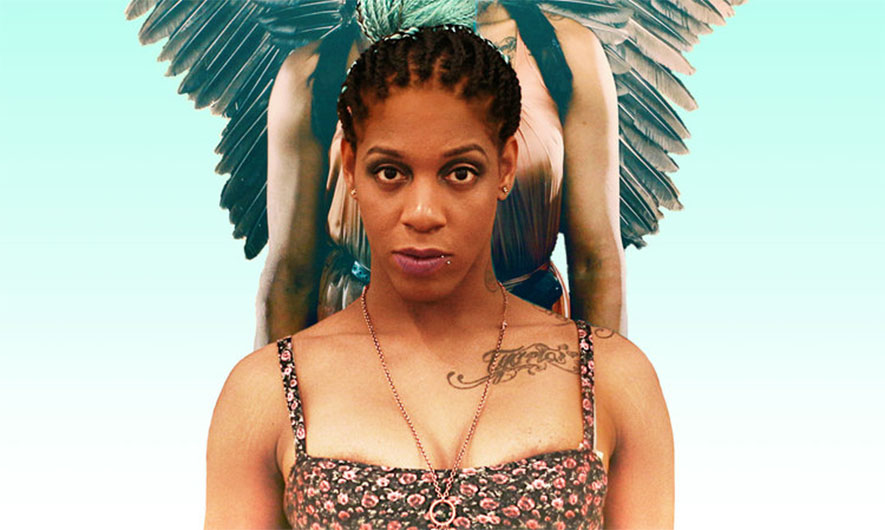 African-American trans woman Cece McDonald was with friends when she was attacked. She fought back, a man died, and Cece ended up doing 41 months in a men’s prison. Cece emerged from the institutionalized transphobia of prison an activist leader in the LGBTQ community. Cece’s story is embedded in the story of trans women of colour in the United States, women who face extreme levels of violence and have a shockingly short life expectancy. This is a powerful edgy film that highlights and honours voices that are too often silenced – voices that demand our attention.

Trans actor Laverne Cox, who portrays an inmate on Netflix’s Orange Is the New Black became this film’s Executive Producer and a champion to CeCe’s case and the Free CeCe Campaign. As a trans woman in New York City she knows what street harassment is all about.