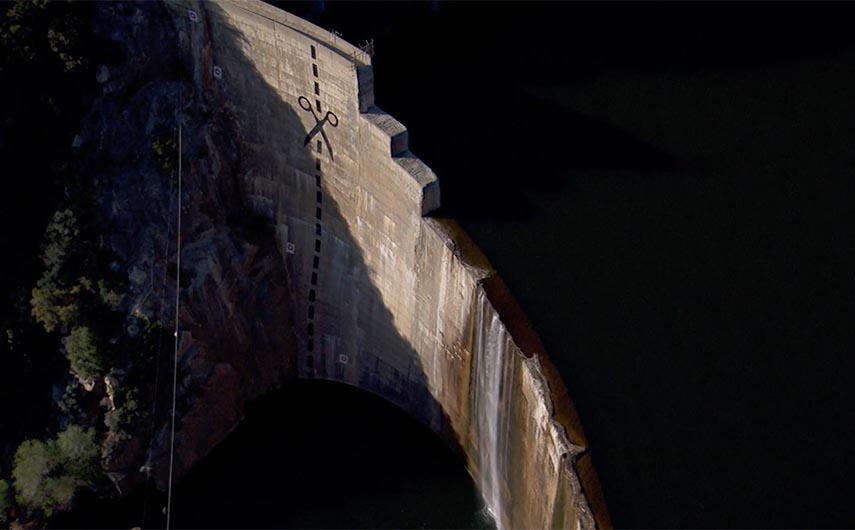 While the BC government pushes for another dam on the Peace River, an increasingly mainstream movement south of the border offers another way forward. Take the dams down! Graffiti activists swing from high dams to leave their message, a small community raises millions to buy and blow up a dam, and freed rivers transform the landscape. DamNation’s majestic cinematography and unexpected discoveries move through rivers and landscapes altered by dams, but also through a metamorphosis in values, from conquest of the natural world to knowing ourselves as part of nature. Hopeful and transformative, this film will be a festival favourite.