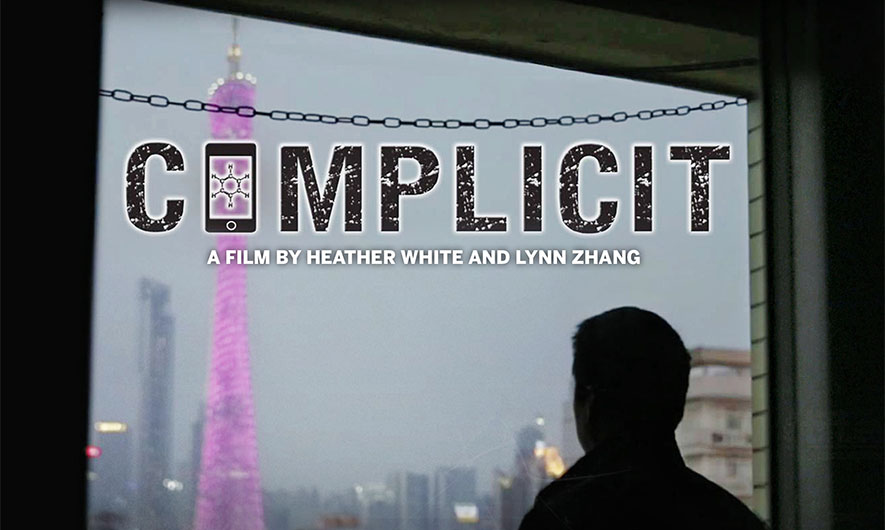 While people in the West use smartphones to live healthier, happier lives, the construction of such devices has horrific health effects on the people who actually make them. Complicit shines a light on this dark irony. What are the human costs? Arriving young and healthy from the Chinese countryside, they labour long hours in dangerous conditions. Complicit is proving to be a powerful documentary in the effort to persuade technology companies to end their use of life threatening chemicals in production. Workers in Asia – most of them in their late teens and early 20’s – are literally dying in making your smartphones.