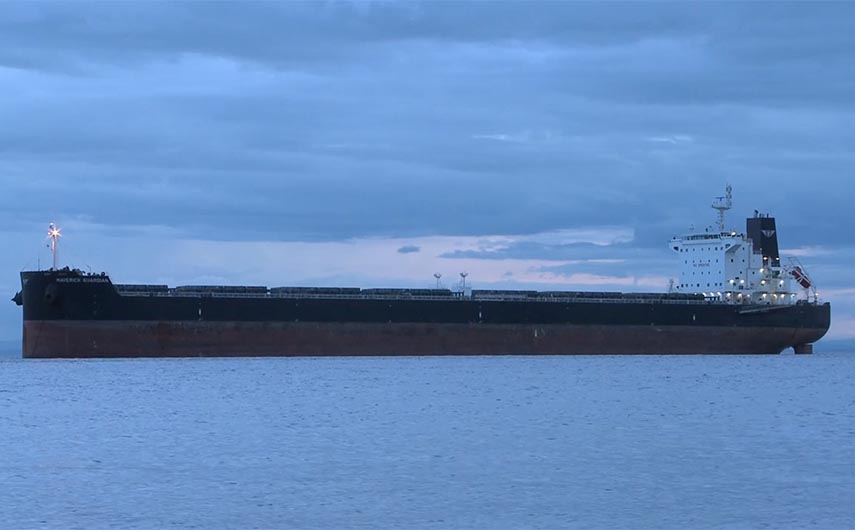 Is the public getting all the facts when it comes to deciding the fate of BC’s Northwest coast ecosystems? Filmmaker Richard Boyce paddles his kayak into the heart of the matter – the narrow channels and maze of islands which will become a freeway of bitumen-carrying supertankers if the Enbridge Corporation’s plans come to fruition. Alongside breathtaking natural vistas and encounters with wildlife and locals who directly depend on the land and waters, Boyce clearly discovers that the corporation’s publicity has carefully omitted a myriad of obstacles to the safe passage of millions of barrels of Alberta Tarsands oil.