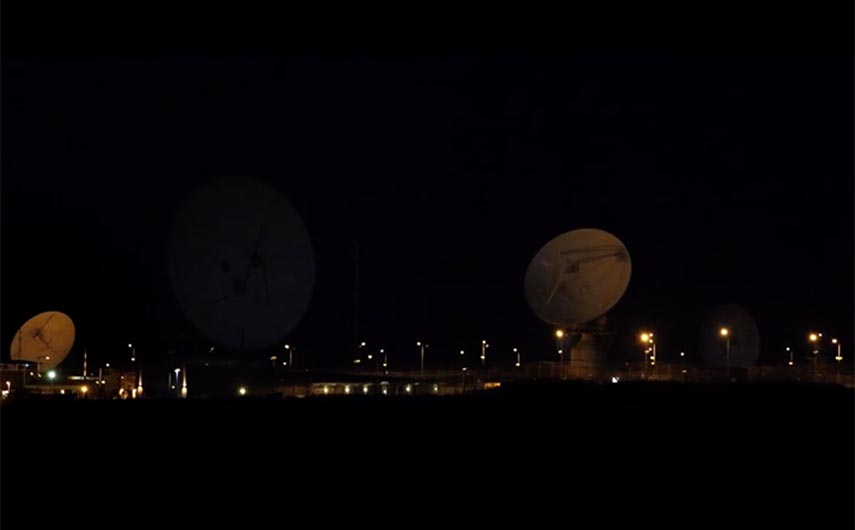 A hotel room in Hong Kong. Chilling disclosures from a man who will be dubbed both hero and traitor. Edward Snowden, former U.S. government employee and whistleblower extraordinaire, argues that unfettered surveillance and data gathering by government spy agencies pose a threat to our privacy and freedoms. In a real time series of filmed meetings and interviews shot over 8 days with Guardian newspaper journalist, Glenn Greenwald, Snowden plans the release of thousands of incriminating classified documents. Bold, engrossing and disturbing, Citizenfour (Snowden’s electronic pseudonym) unfolds like a political thriller in which an Orwellian nightmare threatens us all.