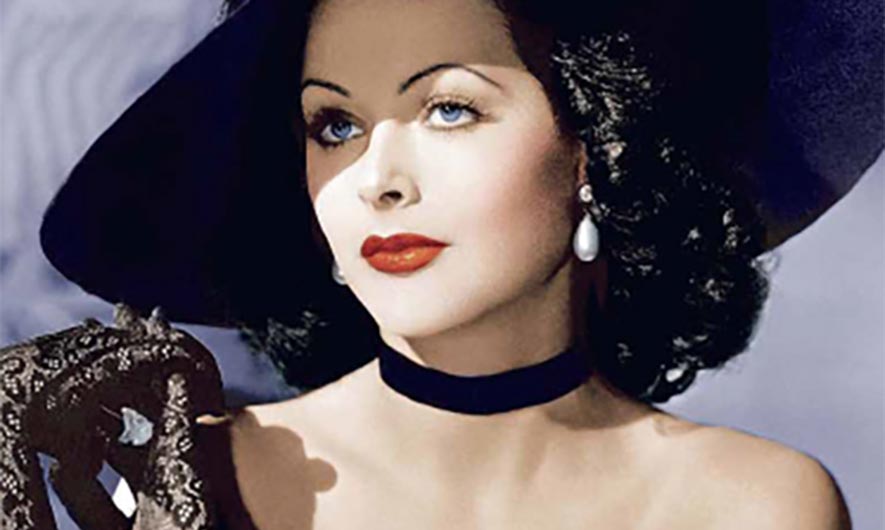 Our Audience Choice Award Winner!!! Icon/Immigrant/Inventor…. Good looks made Hedy Lamarr a 1940’s icon, but her beautiful mind earned her a spot in technology history. During World War II, the Austrian Jewish émigrée developed a secret communications system that she hoped would help defeat the Nazis, then she gave her patent to the navy. It was only towards the very end of her life that tech pioneers discovered her concept, which is now used as the basis for secure WiFi, GPS, satellites and Bluetooth. BOMBSHELL tells the underexposed, amazing story of a Hollywood glamour queen who could have been a scientist.