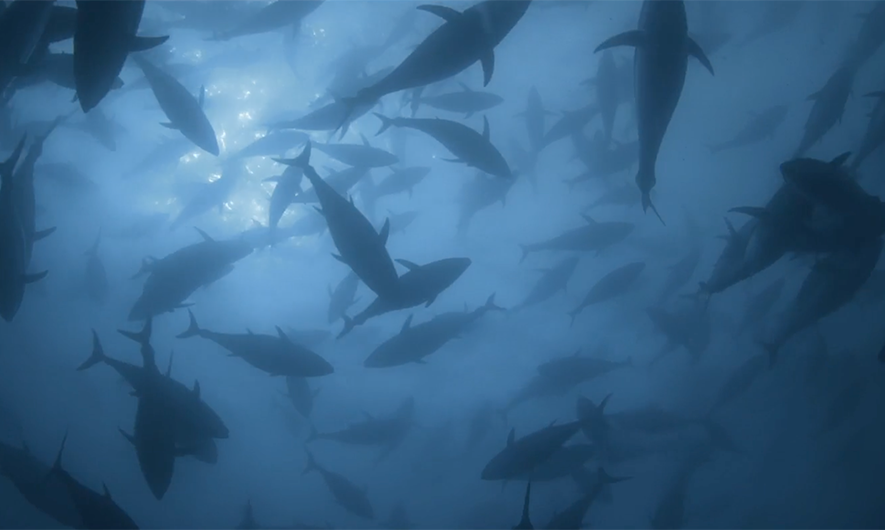 Our ocean has been the guardian of life on earth. Now, it is our turn to be guardians for the ocean. Over the past century, industrial scale fishing, habitat destruction, species loss and pollution have placed the ocean in peril, mirroring the events that triggered mass extinctions on land. The very nature of the sea is being irretrievably altered. BLUE is a provocative journey into the ocean realm, witnessing this critical moment in time when the marine world is on a precipice. Nominated for four Australian Academy of Cinema & Television Arts Awards – Winner for Best Cinematography in a Documentary.