Best of the Fests: We Will Stand Up 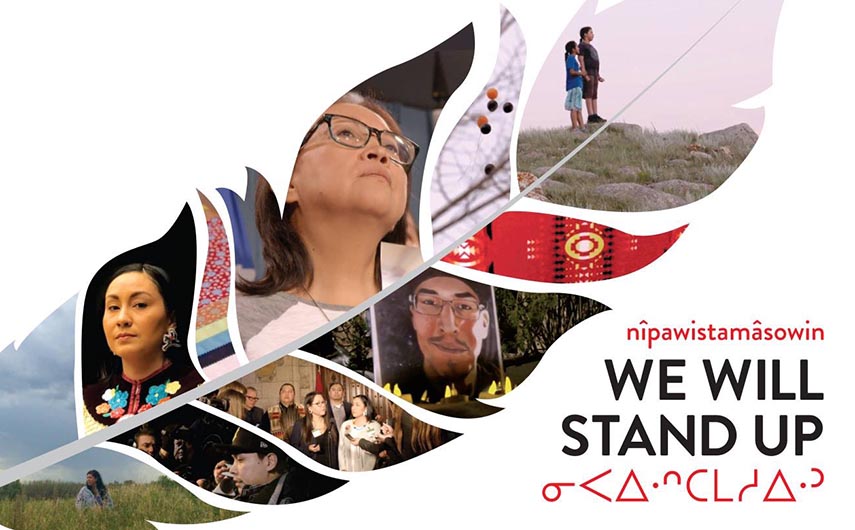 English and Cree with English subtitles

Director Tasha Hubbard will be in attendance with invited Indigenous Elders.

In August 2016, a young Cree man named Colten Boushie was shot and killed after entering Gerald Stanley’s Saskatchewan farm with his friends. The emotionally charged trial and subsequent acquittal of Stanley provoked national outrage, captured international attention and raised questions about anti-Indigenous racism within both the judicial system and the nation.

Award-winning filmmaker Tasha Hubbard follows the journey of Colten’s family as they search for justice, taking their fight to the highest echelons of power and, ultimately, the United Nations. Hubbard deftly illustrates how the long history of violence against Indigenous people continues to define life in Canada, and the impact of systems that have been the instruments of colonial domination for centuries. At once urgent and intimate, “nîpawistamâsowin: We Will Stand Up” is a profound portrait of a family standing up for a more just society for future generations.

This event is co-presented by the Stqeeye’ Learning Society (Xwaaqw’um Village).

The Salt Spring Film Festival invites you to join us in acknowledging that we are gathered on the traditional and unceded territory of the Coast Salish Peoples.