ALL THE TIME IN THE WORLD 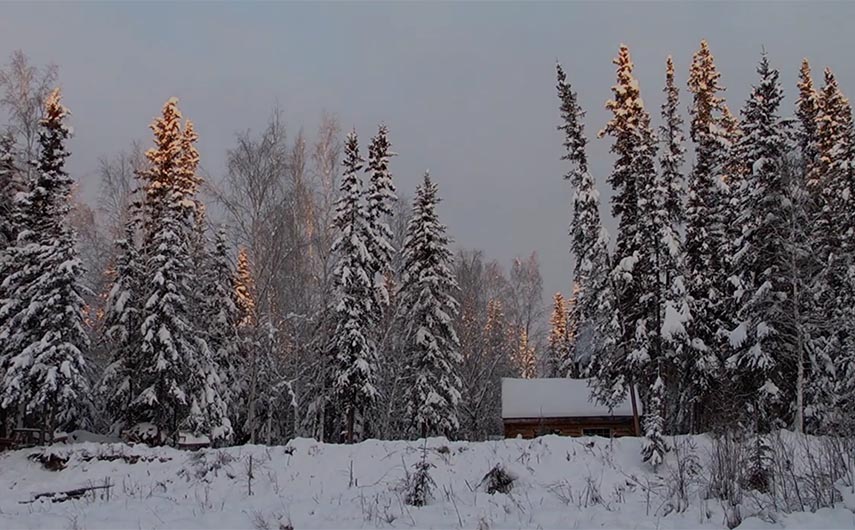 Many parents place importance on interaction with the natural world. We take our children on hikes, attend nature talks, picnic at the seashore. Suzanne Crocker and her husband went far beyond this when they took their children to stay for nine months in a cabin in the Yukon. With no road access, no running water and (gasp) no electricity, TV, Internet or phone, their family found a new way to live. Suzanne switched from doctor to professional filmmaker to document what happened, and her gentle yet vibrant film immerses us in their timeless world of creativity, self-reliance, and joy in nature and each other.