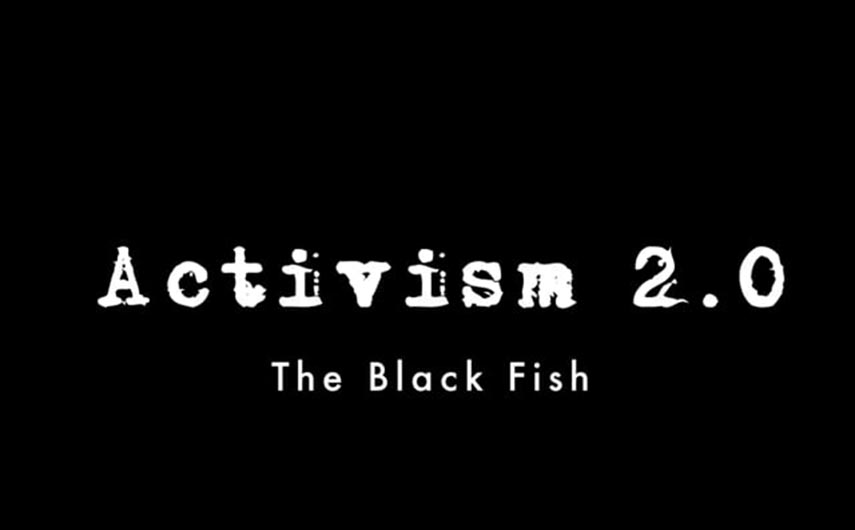 Activism 2.0 is a series of films looking at a new era in the environmental movement, directed by Emily Hunter, daughter of the first Greenpeace president. Hunter’s aim is to highlight the next generation of leaders with innovative approaches to solving ecological crises. In this first film, she goes underground with a group called The Black Fish as they employ unconventional tactics to protect the Mediterranean Sea. Attempting to track illegal fishing operations using controversial drone technology, the group quickly finds the odds are stacked against them, as they attempt to expose a multi-billion dollar market tied to crime syndicates.