ACORN AND THE FIRESTORM 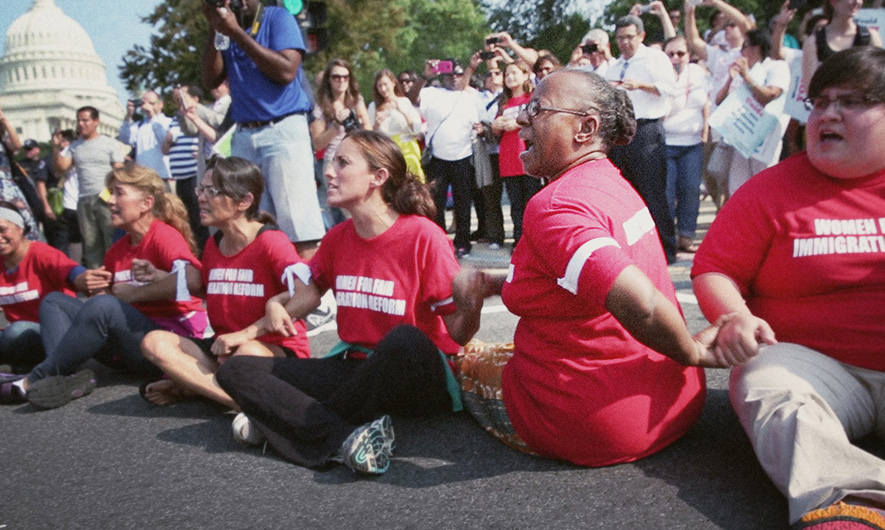 For forty years United States anti-poverty group ACORN with its cross-country network of local groups was a model of community organizing and a powerful voice for the poor and disenfranchised. This narrative of the sordid takedown of ACORN after the 2008 election of Barack Obama is an informative and comprehensive political thriller with unfolding dramatic twists and implications for the political present. The story includes ACORN activists, accusations of voter fraud, an undercover duo playing a prostitute and pimp, courtroom depositions, a life-long Republican who credits ACORN with saving his home, the rise of Breitbart Media and much more. Preceded by American Psychosis (short)