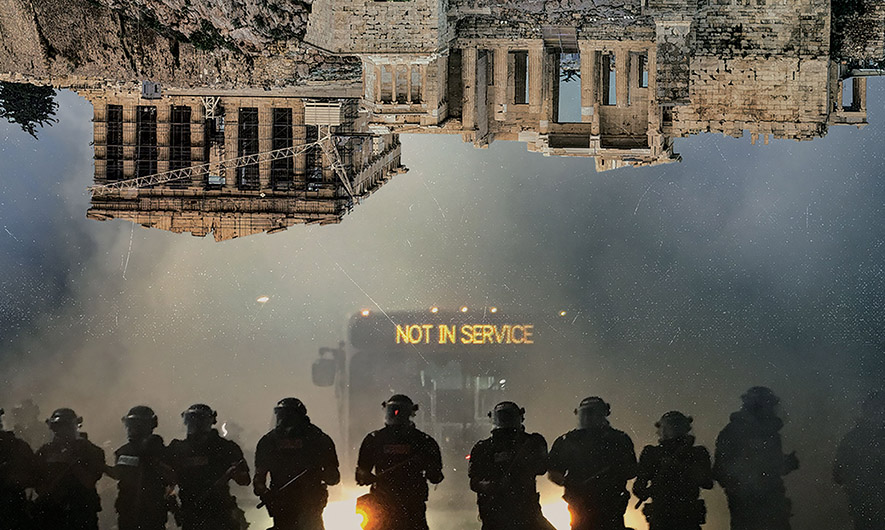 Celebrated theorists Silvia Federici, Cornel West, Wendy Brown and Angela Davis are joined by doctors, activists, refugees and politicians to confront some of the most urgent issues of the day: inequality, xenophobia, education and globalization. Reminding us that our challenges aren’t new – as figures like Plato and Rousseau remain surprisingly relevant to our current predicaments – this idiosyncratic, philosophical journey spans millennia and continents. If we want to live in democracy, we must first ask what the word even means. Nominated for a Grand Jury Award at Sheffield Doc/Fest and nominated for Best Documentary at the Camden International Film Festival.