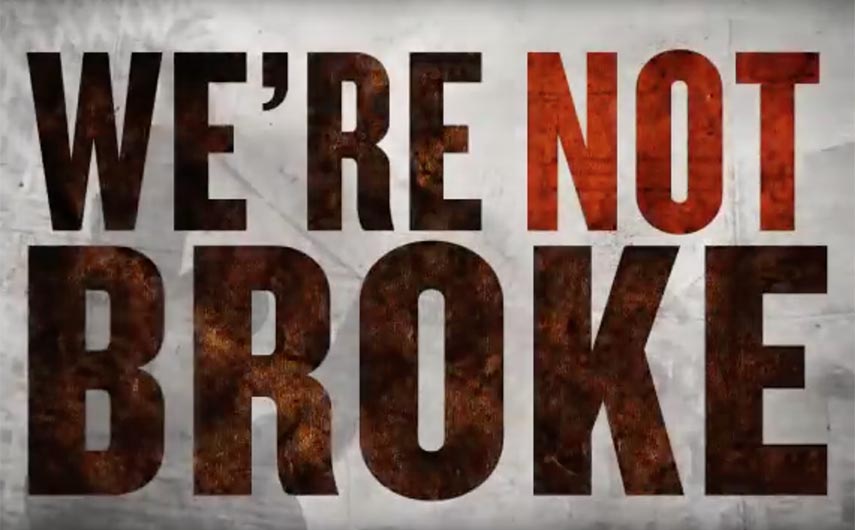 How can American lawmakers claim the country is broke when multibillion dollar corporations are making record profits? We’re Not Broke is a frightening exposé into the secret world of corporate tax dodging. Whilst budgets are slashed, schoolteachers, police, and firefighters are losing their jobs, corporations like Exxon, Google and Bank of America are concealing colossal profits overseas to avoid paying U.S. income tax. Inspired by protests in the UK, a small group of Americans have formed a fledgling grassroots movement called US Uncut. Their goal is simple – confront the corporate tax dodgers and make them pay their fair share.