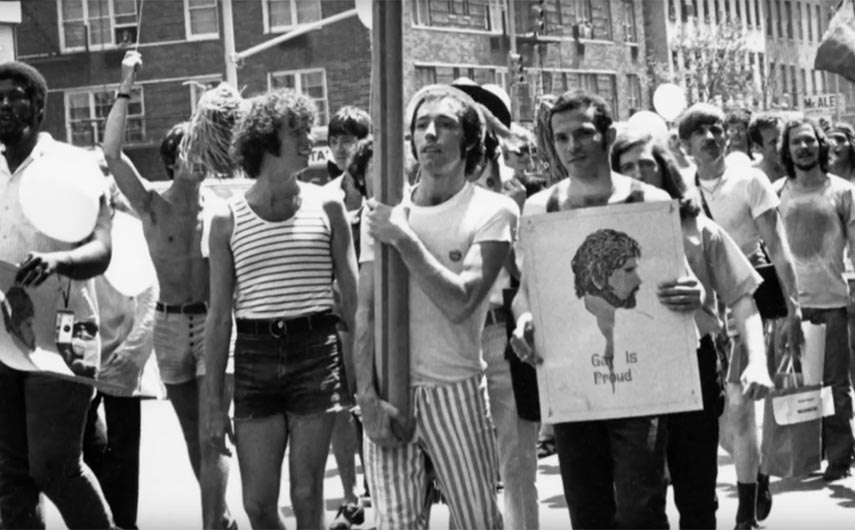 Vito Russo, a 23 year-old film student, was among the crowd in the aftermath of the Stonewall riot in Greenwich Village in 1969. A new era in gay rights was born and a newly politicized Vito was at the heart of it. Over the next 20 years until his death from AIDS in 1990, Vito became one of the most outspoken and inspiring activists in the LGBT community’s fight for equal rights. As a critic of LGBT representation in the media, he went on to write “The Celluloid Closet,” the first book to critique Hollywood’s portrayals of gays on screen.