UYGHURS: PRISONERS OF THE ABSURD 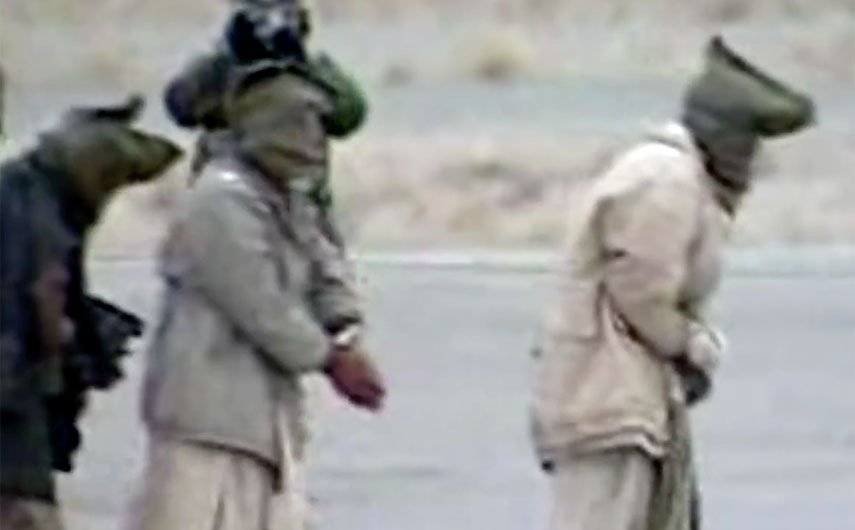 The title of this film describes perfectly the bizarre and convoluted circumstances that resulted in 22 Uyghurs being detained in Guantanamo. A persecuted Muslim minority in China, these Uyghurs sought safety in Afghanistan where they became targets for those seeking offered American money for captured terrorists. They are taken to Guantanamo, held for years without trial, and not released even after their innocence was proved. This Kafkaesque tale of human rights abuses shows a human face to a few of those victimized by the ‘war on terror,’ reminding us that the call for international respect of human rights must be ongoing.