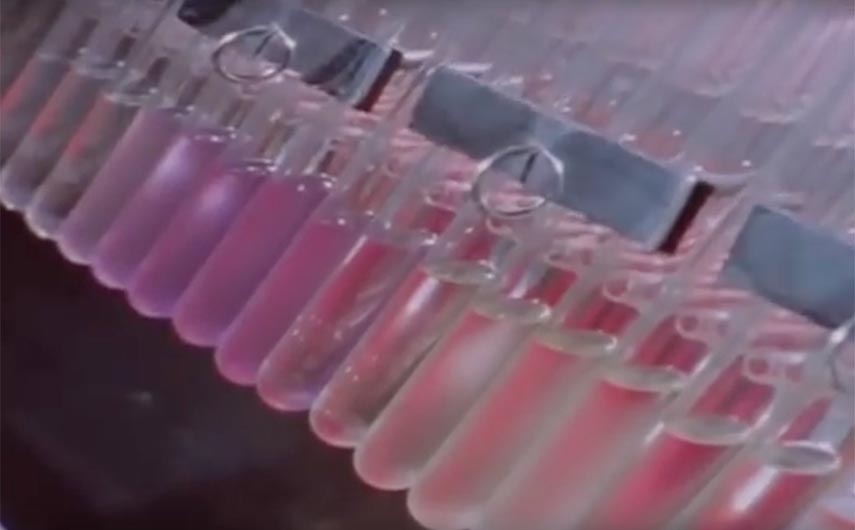 In 1943, whilst in search of a respiratory and circulatory stimulant, Swiss chemist Albert Hofmann first synthesized LSD. Hofmann realized he was dealing with a powerful molecule that would have an impact far wider than the scientific world. LSD became the subject of 1950’s Cold War experiments by the American military and the CIA, who saw it as a potential weapon. International psychiatrists and consciousness researchers tried to unlock its medicinal possibilities – could it be an effective tool for contemporary psychiatry or neuroscience? The Substance is an investigation into our troubled relationship with LSD, from its beginnings until today.