THE PRICE OF PEACE 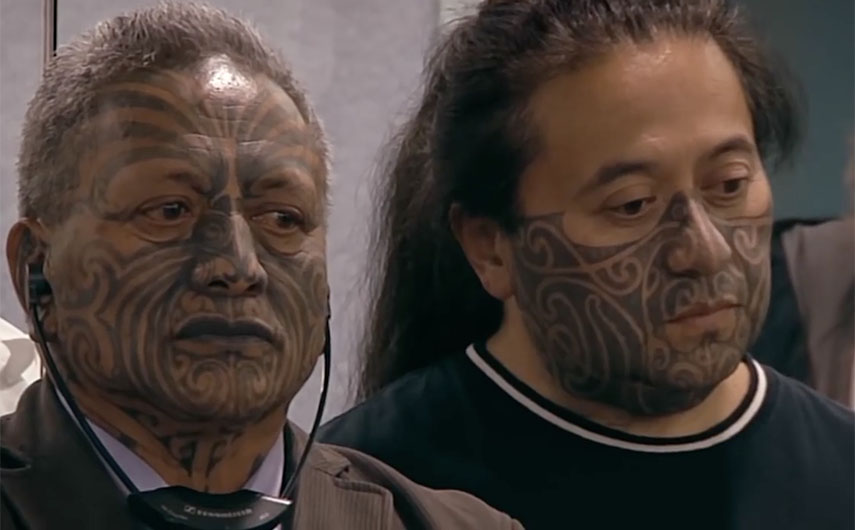 Director Kim Webby’s background as an investigative reporter is put to riveting use in this documentary about the clash of two cultures. The setting is New Zealand. At issue is the Crown’s accusation that a Maori tribe is building a private and illegal militia. The film’s central character is Maori activist Tame Iti,a marvellously sly and articulate tribal leader. Two cultures. One law. Trouble is inevitable. The two ethnicities do not talk easily to each other and it is a long and tortuous road to reconciliation. Yet the day comes when a settlement is reached, the Crown concedes and, in a moving final scene, the two adversaries touch noses in the Maori way.