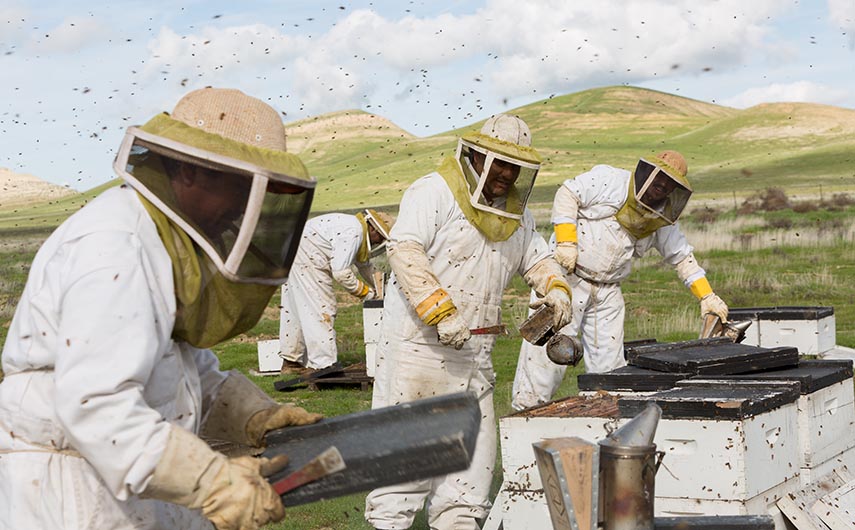 Wild bee populations are collapsing and our food security is at stake. To sustain our complex agricultural system, billions of commercial bees have to be trucked across the continent – by nocturnal, migratory beekeepers – to pollinate the crops that produce the food we eat. Told through a seasoned storyteller’s lens, this expansive journey around the United States makes it clear that the problem isn’t just with dying honeybees, but with chemically dependent monoculture. This articulate and enlightening documentary received the Audience Award at the Newport Beach Film Festival and the Rob Stewart Eco Warrior Award at the Vancouver International Film Festival.