THE MEMORY OF FISH 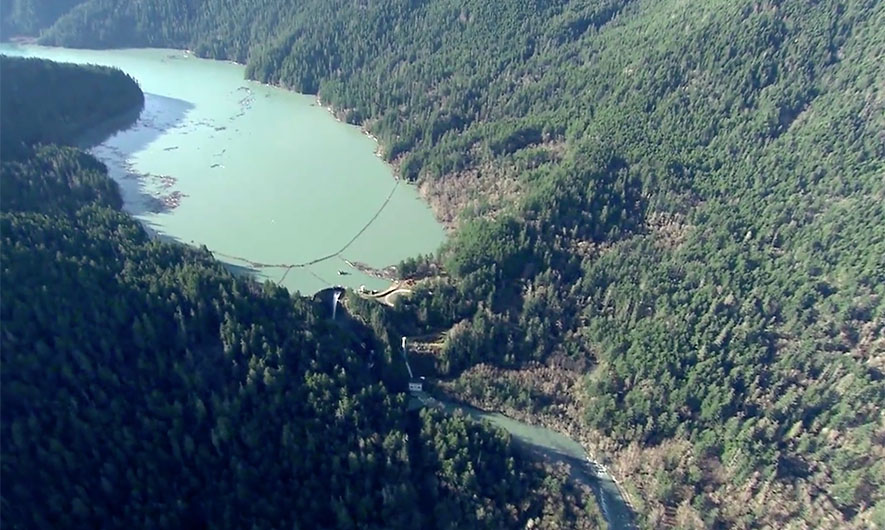 A life-time of heroic work by the unassuming Dick Goin inspires this film. It follows his steadfast efforts for the restoration of the king salmon to the Washington State Elwha River―his response to the ninety per cent depletion of the fish population caused by the thirty-three metre dam built without fish passages in 1913. His account of the impact on the life-cycle of the salmon and, more broadly on the habitat created by hidden interconnectedness in the nature around him, underscores the beauty that the dam destroyed. The film captures the beauty restored by Dick’s constancy.