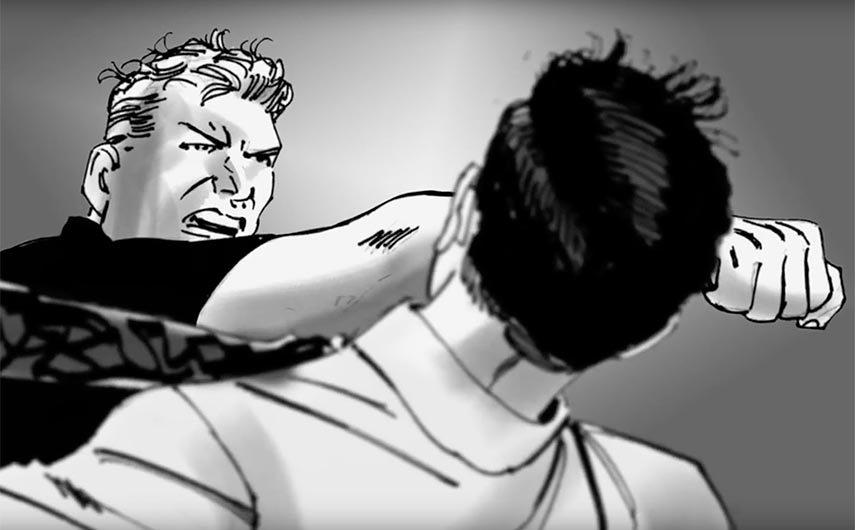 In 1965, Canadian student Paul Saltzman travelled to Mississippi to work on black voter registration. He was assaulted by members of the Ku Klux Klan. Forty-three years later, he meets with Delay de la Beckwith, whose fist had met his face. Their absorbing conversation alternates with animated re-creations of the past and interviews with other activists and Klan members. Delay’s father murdered black leader Medgar Evers, and Saltzman probes de la Beckwith’s knowledge and attitude about this and other events. Spell-binding, disturbing, yet offering tentative hope, this film shows us whether anything has changed since their first encounter.