The Issue Of Mr. O’Dell 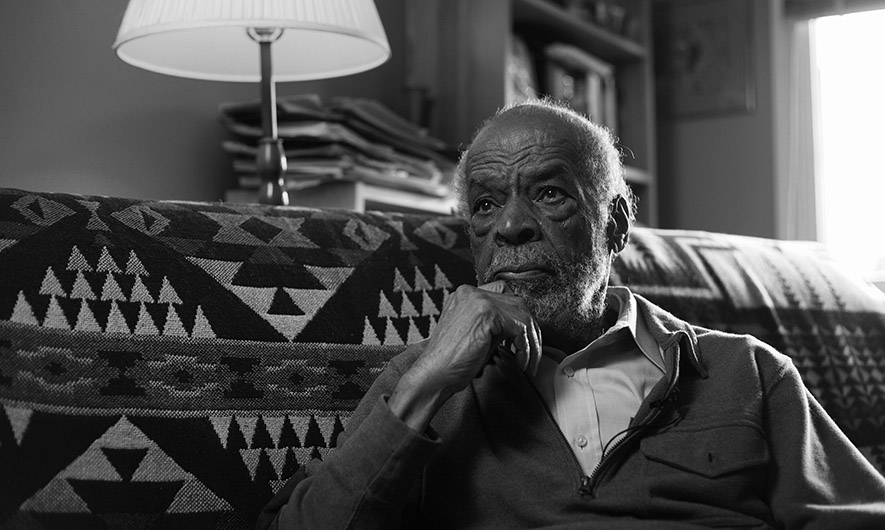 A personal and humanizing portrait of civil rights pioneer Jack O’Dell, who worked alongside MLK until – after being followed by the FBI and labeled the #5 communist in America by JFK – he was unceremoniously forced out of King’s organization. Combining stark and poignant archival material with eloquent conversations on the history of the movement – from King’s Southern Christian Leadership Conference to Black Lives Matter – this beautifully shot story of a 94-year-old man who has fought his entire life for justice won the Full Frame Documentary Film Festival President’s Award and was named Best International Short at the Baltimore International Black Film Festival.