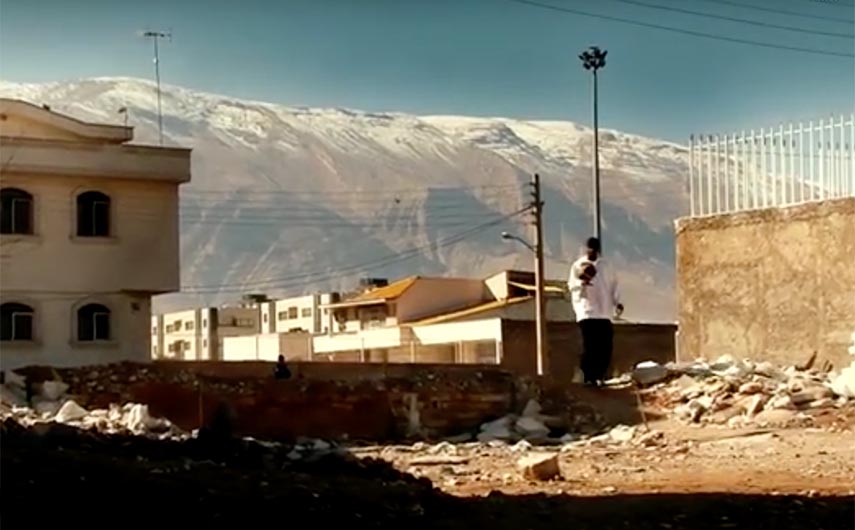 After he fails to make the NBA, U.S. basketball player Kevin Sheppard takes a job on a fledgling team in Iran. He is an unlikely ambassador, ignorant of Iranian culture and unable to hide his initial scorn for the poor basketball skills of his team-mates. But we become enthralled with his story as he learns to become part of his team, explores the city and befriends three women who risk their safety to educate the players about conditions in Iran. Kevin’s world expands despite scandal and cliff-hangers, even as Iran prepares for a crucial election.