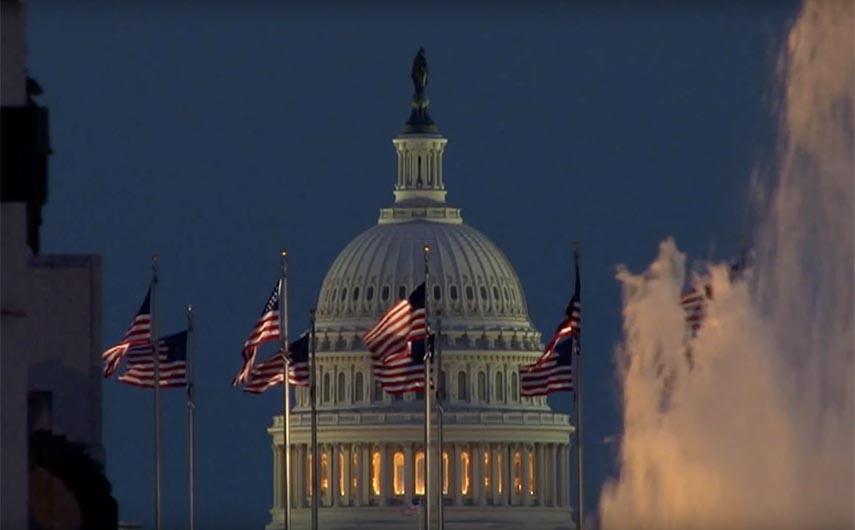 This serious and harrowing film exposes the devastation caused by the high incidence of rape in the U.S. military, and the failure to punish offenders. Candid accounts by rape victims show that the initial rape is compounded by layers of betrayal as the system fails these women (and also men). There is no recourse in the civilian legal system for soldiers, so the military is the only way to seek justice. But ridicule, cover-ups, harassment, disbelief, threats, and pressure not to expose the military to outside contempt are all too often present, with haunting consequences. Academy Award nominee for Best Documentary Feature.