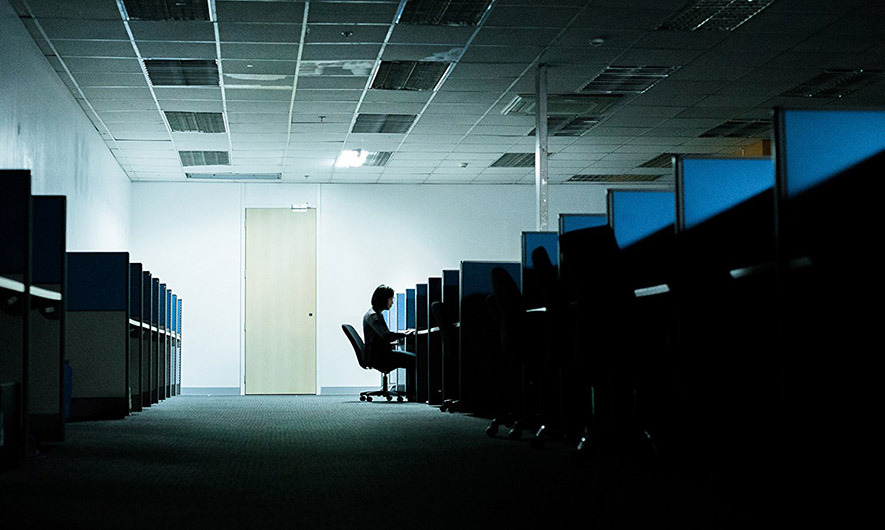 Is the Internet ruining the world? Fake news, hate-mongering and terrorist propaganda are now widespread on social media, fueling social and political divides that can even lead to genocide. Enter the shadow industry of “digital cleaning” in Manila – where Silicon Valley outsources content moderation – as thousands of underpaid young Filipinos work long hours deleting objectionable images and videos from Facebook, Twitter and YouTube. Exploring profound questions on the balance point between lawlessness and censorship, this smart and stylish investigation won Best Documentary at the Moscow International Film Festival and the 2018 Prix Europa for Documentary of the Year.