THE BLACK PANTHERS: VANGUARD OF THE REVOLUTION 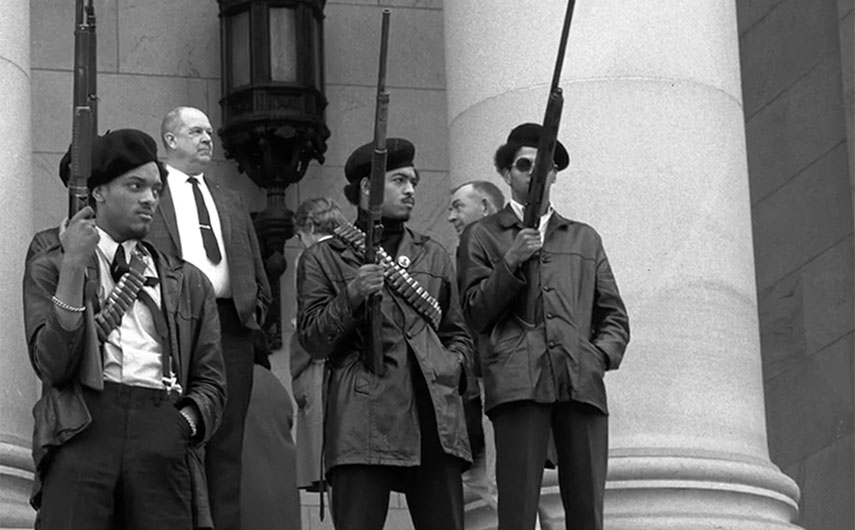 In changing 1960s America, peaceful civil rights protests were escalating while a violent and official pushback came from those in power. The Black Panther Party for Self-Defense would, for a short time, counter the often brutal police presence with it’s own show of force. With electrifying archival footage and a raw funk soundtrack, Stanley Nelson’s MORE comprehensive documentary charts the impact of the Black Panther Party, its cultural and political awakening for black people, and the painful lessons wrought when the movement derailed. In today’s world of the “Black Lives Matter” movement, the straightforward power of this message remains undeniable.