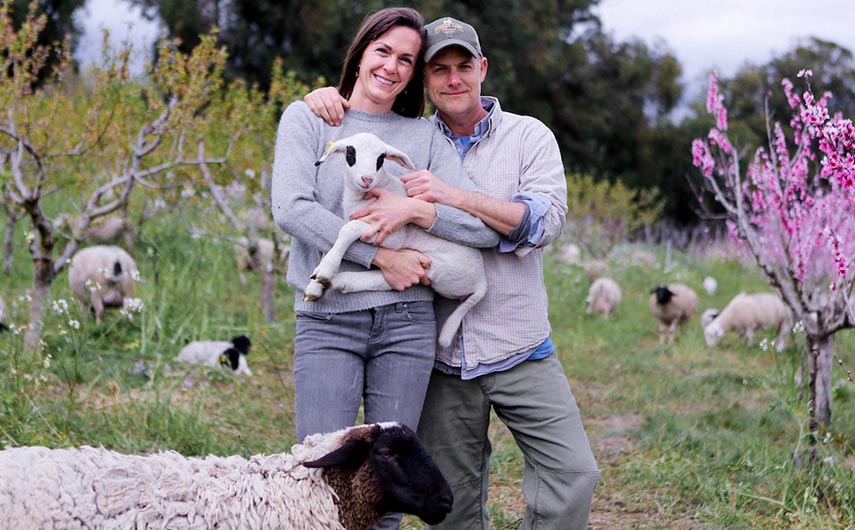 Follow two idealistic dreamers on an eight-year odyssey to bring harmony to both their lives and the land, in this absolutely charming crowd-pleaser, which has been named Best Film and Audience Favourite at multiple film festivals and was shortlisted for the Oscars.

When the barking of their beloved dog leads to eviction from their tiny apartment, John and Molly Chester make a dramatic decision that takes them out of Los Angeles and back to the land, naïvely endeavouring to build one of the most diverse farms of its kind in complete coexistence with nature.

Trading city living for 200 acres of barren farmland in the foothills of Ventura County, the Chesters chronicle eight exhausting years of dogged perseverance and outsized idealism as they attempt to create the organic utopia they seek. When the farm’s depleted soil and drought-stricken ecosystem finally begins to re-awaken, so do the Chesters’ hopes for the future, as they unlock the biodiversity that provides a vital blueprint for healthier living and a sustainable planet.

Refusing to give up on their ambitious dream despite repeated setbacks, they plant 10,000 fruit trees and over 200 different crops which attract wildlife of every kind, and capture it all in spectacular high-definition cinematography. This uplifting, motivational and optimistic film is an unforgettable testament to the complexity of nature and an invitation for us all to heed Mother Nature’s call. 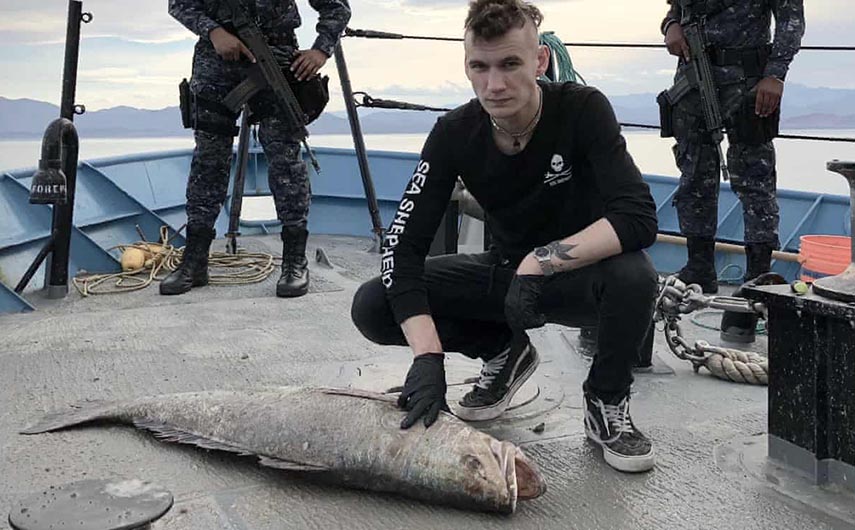 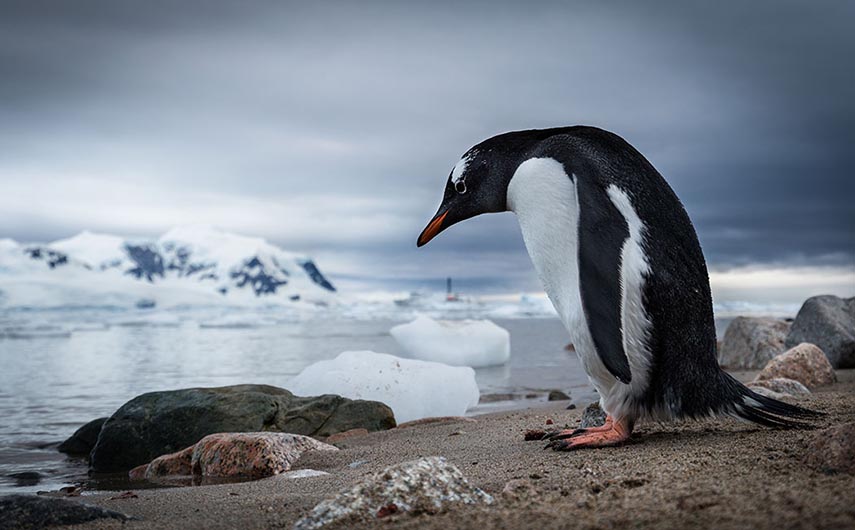 The Map to Paradise 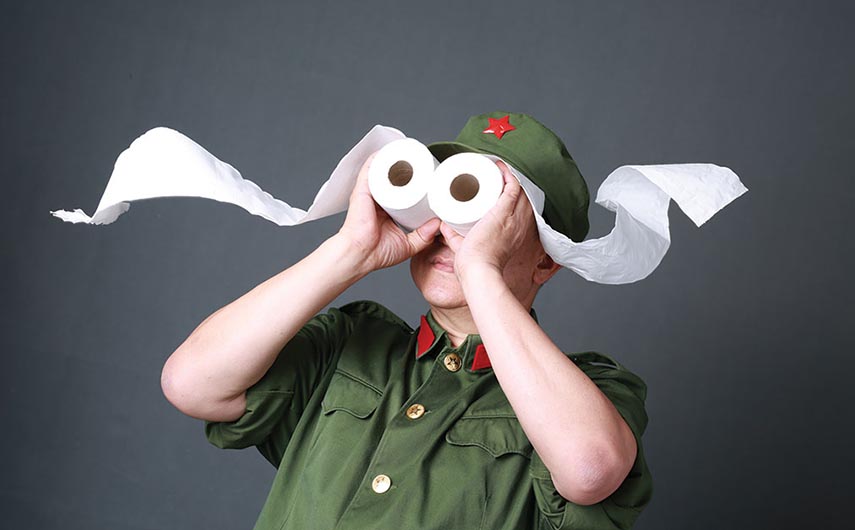