THE ARMOR OF LIGHT 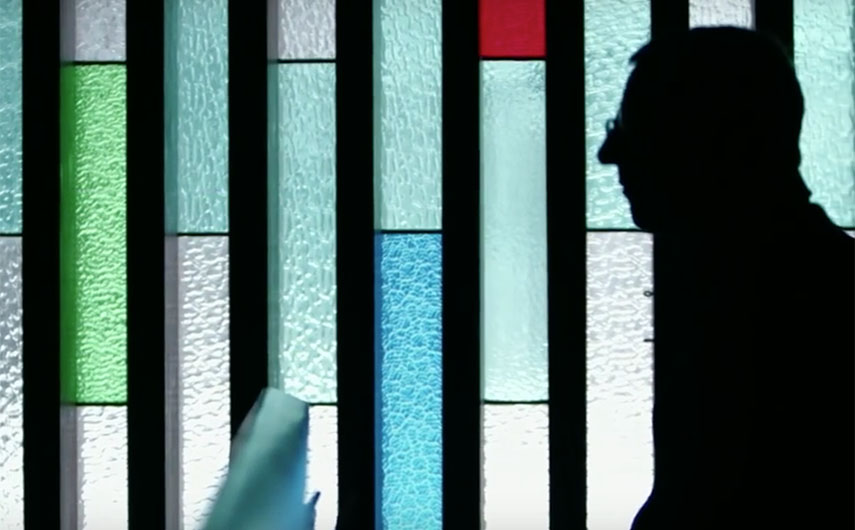 Rob Shrenk, an evangelical pro-life American pastor with a history of demonstrating outside abortion clinics, becomes increasingly troubled by gun ownership, gun violence and the attitudes of his conservative congregation. When abortion doctors are murdered, he wonders why some pro life advocates are cavalier about murder. Shrenk is at odds with himself and with those around him. He begins a dialogue with Lucy McBath, the mother of murdered teenager Jordan Davis, an unarmed shooting victim. Filled with dramatic moments, this film is ultimately a thoughtful and engaging reflection on conscience, morality, and the possibility of transformation.