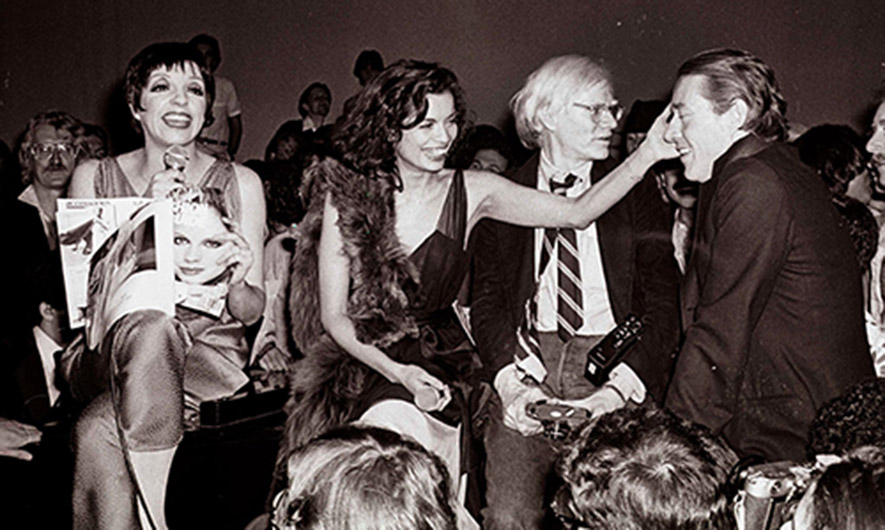 The epicentre of ’70s hedonism, New York’s Studio 54 was the greatest nightclub of all time and came to symbolize an entire era: a magnet for beautiful stars, casual sex and mounds of cocaine; a den of excess that enshrined the ostracized as it defined its own rules. Featuring such celebrities as Farrah Fawcett, Liza Minnelli, Michael Jackson, Mikhail Baryshnikov and Calvin Klein, this bracing story chronicles the rise and fall of two ambitious friends from Brooklyn who conquered The Big Apple, only to have their dreams crumble before their eyes. Nominated for Best Documentary at the Athens International Film Festival.

(Advisory: nudity and drug use; may not be appropriate for all viewers.)