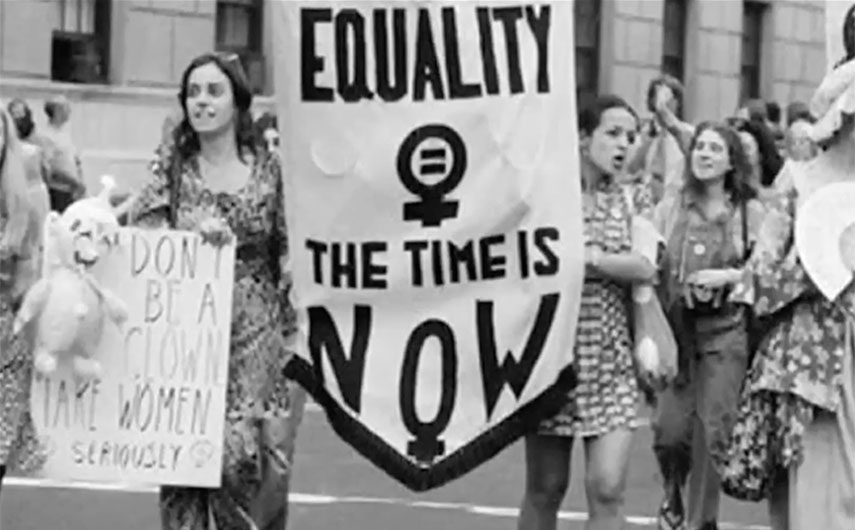 Through a treasure trove of archival material and fascinating profiles of many outspoken pioneers of the women’s liberation movement, Mary Dore’s inspirational and entertaining film revisits the remarkable eruption of feminist activism between 1966 and 1971. Yet it doesn’t shy away from the controversies over race, sexual preference and leadership that arose in the women’s movement and thus truly captures the spirit of the time – thrilling, scandalous and often hilarious. A rich overview of how second-wave feminism changed workplaces, sexual politics, language and consciousness, this documentary dazzles, all while reminding contemporary activists that social change is possible.