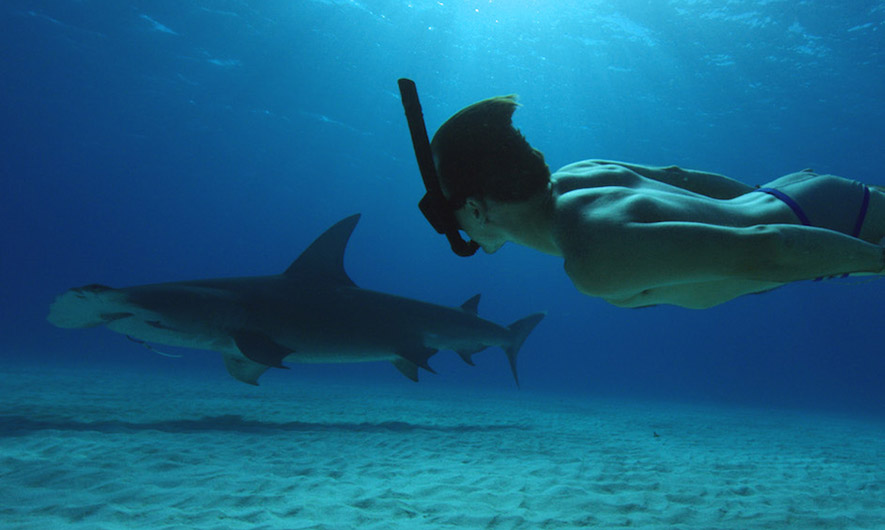 Award-winning filmmaker Rob Stewart‘s 2006 documentary Sharkwater exposed the illegal fishing industry that threatens the survival of the world’s sharks, whose populations have dropped over 90% in the past 40 years. This gutsy sequel features beautiful underwater footage and confrontations with dangerous enemies who profit from the global shark massacre. Tragically, Stewart drowned in a scuba diving incident while filming off the coast of Florida. This riveting story of a brave and passionate Canadian who sacrificed everything to save sharks from extinction has won multiple festival awards and received Special Recognition for Courageous Filmmaking at the Napa Valley Film Festival.