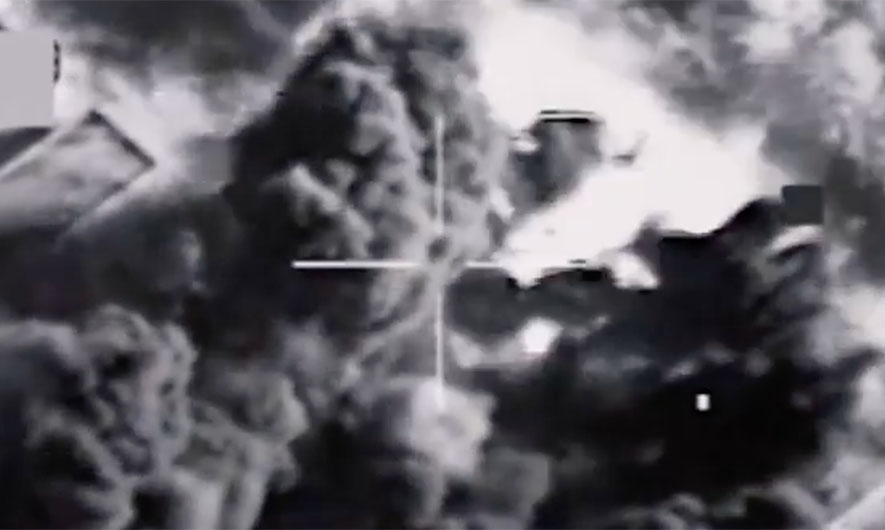 Based on the 2011 book The Shadow World: Inside the Global Arms Trade by South African writer Andrew Feinstein, and on a series of articles published in The Guardian by David Leigh, this film primarily aims its sights on the United States and England, targeting US Presidents from Reagan to Obama, British Prime Ministers Margaret Thatcher and Tony Blair, and the families who control Saudi Arabia. The film, co-written by director Johan Grimonprez and Mr. Feinstein, presents the argument that there is a fortune to be made by the West’s “war on terror”.