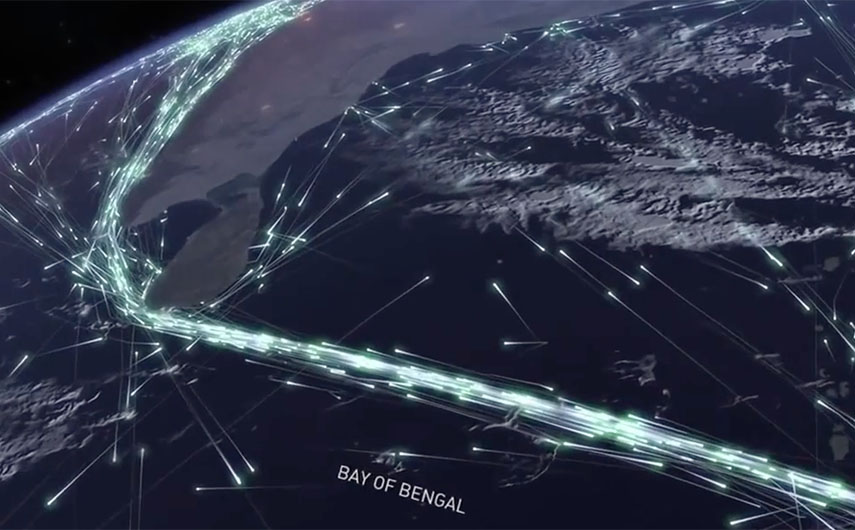 This eye-opening film brings our attention to the little-known world of shipping. The topic was raised for climate journalist Bernice Notenboom when her attempt to ski across the Arctic Ocean from the North Pole to Canada had to be abandoned due to unstable ice. What was contributing to the melting of the ice? One culprit was the 90% of our goods which are shipped by sea, usually in container vessels. These vessels use very dirty fuel, and encourage ice melt, leading to ever-increasing use of routes through the fragile Arctic. But it’s not too late to effect change.

Sea Blind was also brought to the screen with a lot of Salt Spring talent. Jennifer Abbott was editor and co-writer of the film, Daryl Chonka was the sound engineer and first assistant editor, Brian Nash was the second assistant editor, and Michael Byers is also featured.